Click the button to buy a personalized signed copy of Savage City direct from me. Free shipping!

“Layered, powerful, and sharp . . . In a word, brilliant. [Levin's] insightful ruminations on the nature of power, bloodshed, class and racial disparity, fascism, the labor problems of the era, and universal truth gives depth as well as substance to the affecting narrative.” –The Prairies Book Review 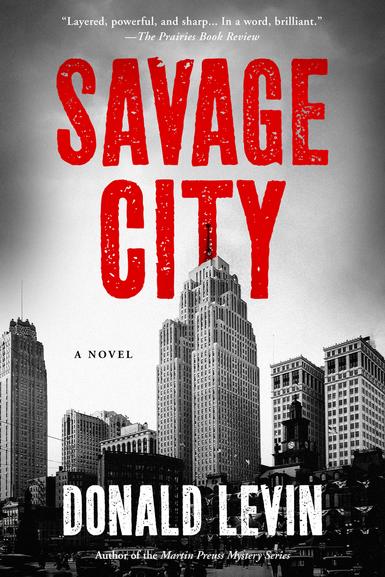 Detroit. 1932. The fates of four people converge during a violent week of labor unrest in the bleakest year of the Great Depression.

Detective Clarence Brown is one of a handful of Black officers in the Detroit Police Department, navigating a thicket of lies and racism to find the killer of a young Black man. Ben Rubin wants to move from petty crime into the ranks of Detroit’s notorious Purple Gang. Elizabeth Waters is a fiercely independent Communist sympathizer who has turned her back on her privileged Grosse Pointe upbringing to join the workers’ fight for a piece of the American dream. Roscoe Grissom is an unemployed auto worker enlisted by the fearsome Black Legion to sow terror as a night-riding emissary of hate.

Against the backdrop of the bloody Ford Hunger March, events hurl these four into the center of a political storm that will change them forever. Savage City spellbindingly captures a key inflection point in the creation of modern American life. 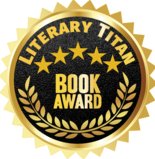 The newest novel by the award-winning author of the Martin Preuss Mystery Series.

The riveting story of a bygone era.