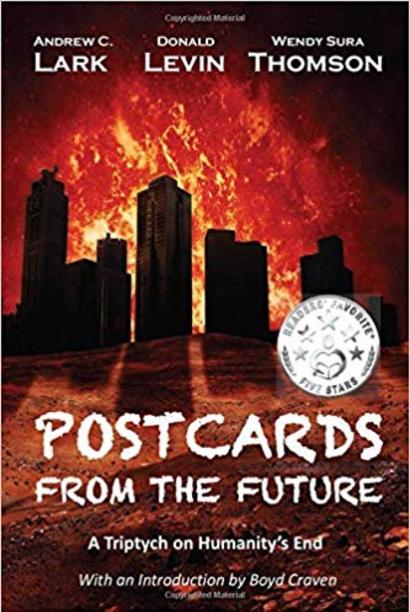 I'm delighted to announce an exciting new project! POSTCARDS FROM THE FUTURE: A TRIPTYCH ON HUMANITY'S END has just been published by Quitt and Quinn Publishers in conjunction with Whistlebox Press. Three authors imagine how the human race will end up, featuring my novella, "The Bright and Darkened Lands of the Earth." 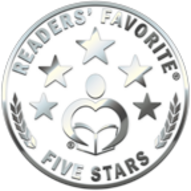 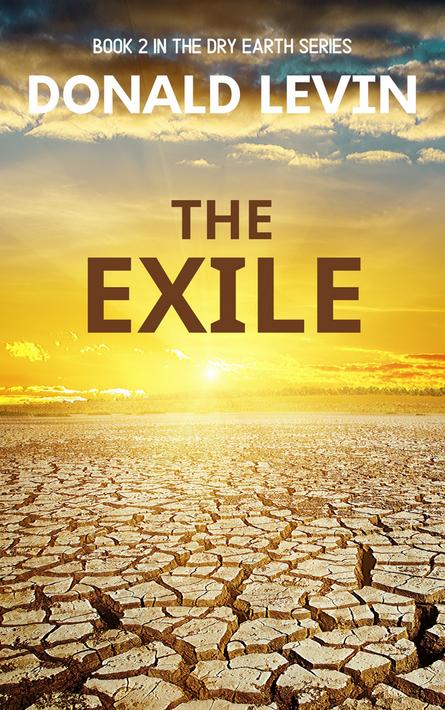 In one five-star review, a critic called the novellas in Postcards “fascinating,” “powerful,” “inviting,” and “tense, bleak, and entirely human narrative[s].”​

PLUS the exciting sequel to "The Bright and Darkened Lands of the Earth"!

In the bleakest of post-apocalyptic futures, Mae belongs to an aging tribe of women who eke out their desperate survival in an abandoned underground mine. When she protests against a plot to usurp the leadership of the tribe from her lifelong companion, Mae finds herself in a nightmarish situation: she is banished to the Upground without food, water, or protection. There she is prey to all the dangers of her world. Betrayed by her tribe, at the mercy of her world, can the old woman muster enough skill and intelligence—and luck—to make it through her exile?

This gripping thriller of survival is a stand-alone, self-contained sequel to Book 1 in the Dry Earth Series, "The Bright and Darkened Lands of the Earth."